Pietersz was born and died in Amsterdam. According to Karel van Mander, he was the second son of Pieter Aertsen, the younger brother of Pieter Pietersz the Elder, and the older brother of Dirck Pietersz. He was a good painter of historical allegories.

According to the RKD several portraits survive in Amsterdam, where he was buried the 12th of June, 1612, in the Oude Kerk.

What do you think of the works of Aert Pietersz?

Use the form below to say your opinion about Aert Pietersz. All opinions are welcome!

After Reading: Aert Pietersz: life and works, You might also enjoy 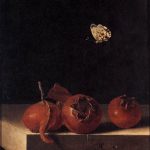 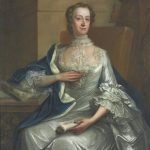 Who is Philip Hussey?

PrevPreviousThis is Demetrios Galanis
Next23 facts about Frances HodgkinsNext